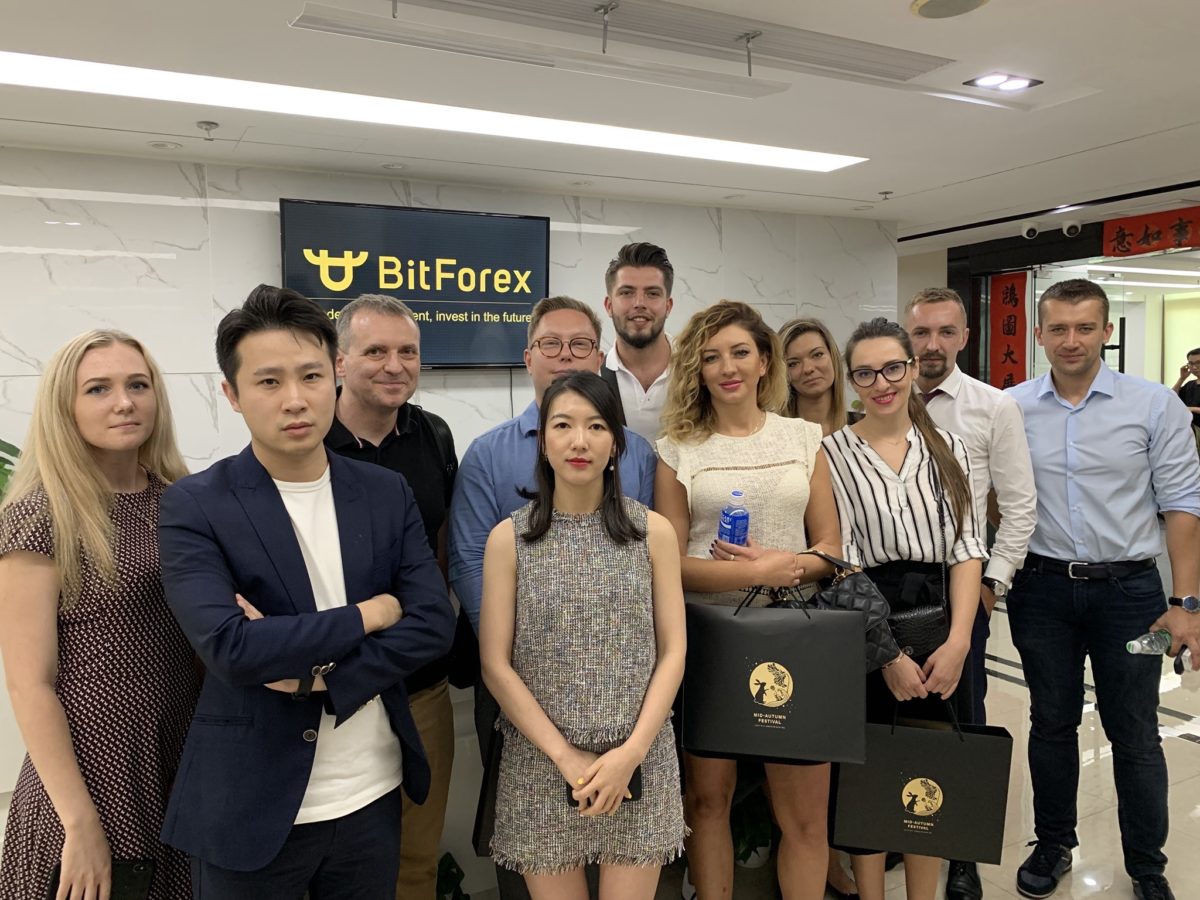 A growing number of entrepreneurs is trying to invest in new projects and profit from them. Since the great majority of new projects are in need of outside investment, the model of cooperation seems simple enough. The amount of minutiae that one is faced with together with the lack of appropriate regulations have forced both sides to remain cautious and look for alternatives.

The cryptocurrency projects based on the blockchain use three of the most popular models to fundraise: ICO, IEO and STO.

Any investor should first run a background check on any project they are considering investing in. Equally important is an investor’s assessment of a project’s profitability linked to the project’s potential for success. The most attractive aspect of an IEO is its low minimum investment amount that results in beginning investors, small businesses and holders of currency willing to profit off their assets. A project’s success depends on what kind of people are working for it.

The main difference between an ICO and IEO is the presence of a trusted third party in the latter. The exchange (or more precisely, sale) of tokens — developed by the cryptographic community — takes place on a dedicated digital platform where traders meet. The funds are not sent to a smart contract as is the case with ICO and everything takes place through the exchange.

To participate in an IEO, both sides need to have active accounts within a given exchange. Investors can purchase the tokens issued as part of an IEO using their cryptocurrency.

The main strength of an IEO is the fact that the exchange provides oversight guaranteeing transaction security. Before a project is cleared to commence IEO, it is thoroughly analyzed and assessed based on its potential for success.

Exchange experts regulate IEO guaranteeing reliable security to investors. The direct exchange of funds and tokens works to reduce risk to the minimum. When deciding to invest in a project, it is important, however, to remember that there is risk associated with any project of not receiving the projected returns.

A few words on the processes

“Know Your Customer” — KYC is a collection of relevant information about a client allowing to verify the client in terms of their honesty and transaction profile as well as their identity.

One of the main requirements of the “Anti-money Laundering” component is to operate an internal environment which actively works against money laundering.

STO tokens are backed by assets that can be transformed into real securities. They carry a lawful authenticity certificate recorded on the blockchain. These tokens can be purchased only by accredited investors.

What does blockchain and tokenization change?

Any investor can harness the potential of the decentralized system and tokenization will enable users to interact with their products more easily, promoting trade and improved asset distribution for both sides.

The meetings with #Okex, #Bitforex, #IDAX and #ldcm featured discussions about how the blockchain technology and crypto-economic financing models can take an enterprise to a whole new level. The foundational elements of the project were discussed as did the requirements that have to be met to guarantee its success. Conversations about managing the business model, the potential of tokenization, the growth and adoption of the blockchain technology were likewise very productive.

OAAM is a company which cooperates with the world’s best advisors and professionals. Thanks to their advisory services, any entrepreneur can now add the revolutionary new system that is blockchain onto their business. In-depth knowledge of tokenization and the IEO, ICO and STO systems allows the company to advise clients on a daily basis regarding how to best finance new projects .Source: Facebook OAAM Blockchain Consulting

To best match our services to our clients’ needs, the OAAM team remains in cooperation with the following investors: Crypto Funds, Asian Funds, Crypto Angels, Hedge Fund i Venture Funds. W przypadku rozwiązań IEO również z giełdami: Binance, Bittrex, Coineal, Coinsbit, ZGB, Latoken, Huobi, ProBit, Exmarkets, Okex, Bitforex, IDAX, Idcm and many more. Talks with the Chinese cryptographic assets market’s top players have been productive and led to many new connections being formed, some of which have resulted in plans for long-term cooperation. The breadth of experience of the oaam.consulting team is what impressed the investors especially. The team’s areas of expertise include real estate, shares, logistics, energy and other industries.Source: Facebook OAAM Blockchain Consulting

For over 20 years the OAAM team has been involved in marketing and strategic advisory services. The company has been associated with blockchain since 2016. OAAM Consulting offers advisory services regarding blockchain to startups. Additionally, it advises on IEO, STO, ICO and continues to add to its business contacts.

Jason Hung is an entrepreneur and inventor working with the cell phone and blockchain industries as well as digital marketing, AI and ERP. He as top advisor at ICObench, Serial Entrepreneur and FasterCapital Regional Partner at ICA (International Consensus Association). Hung has more than 20 years’ experience with IT management, RD, advisory services and sales.